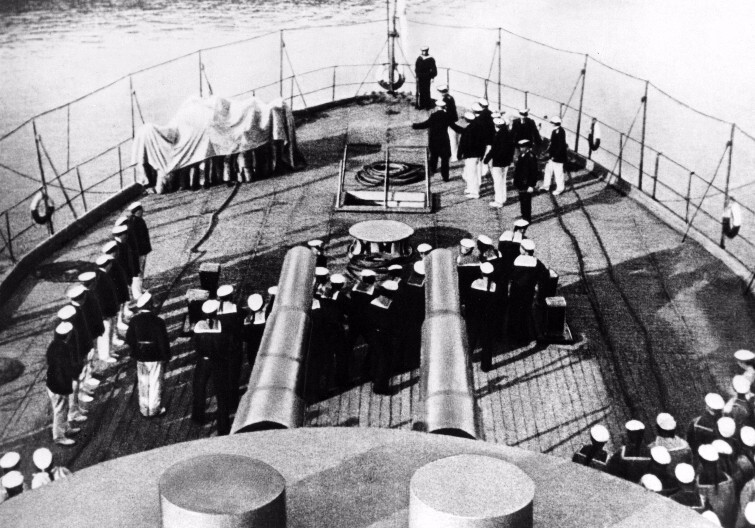 Doors open at 4.15pm. At 5pm, Keith Withall, of YFFS, will give a short presentation about the film before it commences.

One of cinema’s foundational films and a technical masterpiece, Sergei Eisenstein’s silent classic, backed by Meisel’s sweeping score, remains startlingly powerful. Commissioned by the Soviet government to make a film commemorating the 1905 uprising, Eisenstein focused his gaze on the crew of the ship Potemkin, who – fed up with the cruelty of the officers on board, staged a violent mutiny sparking a wider revolt against the Czarist regime. A re-envisioning of the bloody incident that Eisenstein saw as the birthplace of the 1917 Bolshevik revolution, culminating in the famous, inspired sequence filmed on the Odessa steps one of the most influential scenes in the history of cinema – Battleship Potemkin is historic, must-see cinema.