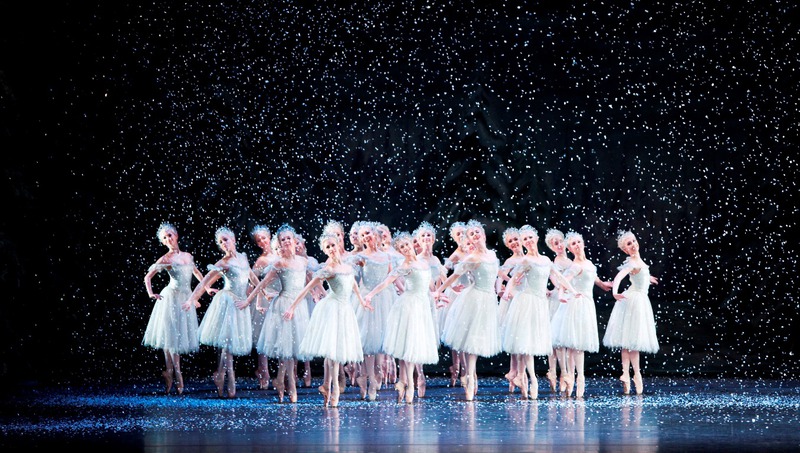 This is a recorded broadcast, recorded live at the Royal Opera House Thursday 8 December 2016.

Clara is given an enchanted Nutcracker doll on Christmas Eve. As midnight strikes, she creeps downstairs to find a magical adventure awaiting her and her Nutcracker.

The magician Drosselmeyer transforms the drawing room for a battle between mice and toy soldiers. During the battle, Clara saves the Nutcracker’s life – so breaking a magical spell that turned him from a boy to a toy – and the Mouse King is defeated. In celebration, Drosselmeyer sweeps Clara and the Nutcracker off to the Kingdom of Sweets, where they meet the Sugar Plum Fairy and take part in a wonderful display of dances. The next morning, Clara’s adventures seem to have been more than just a dream.