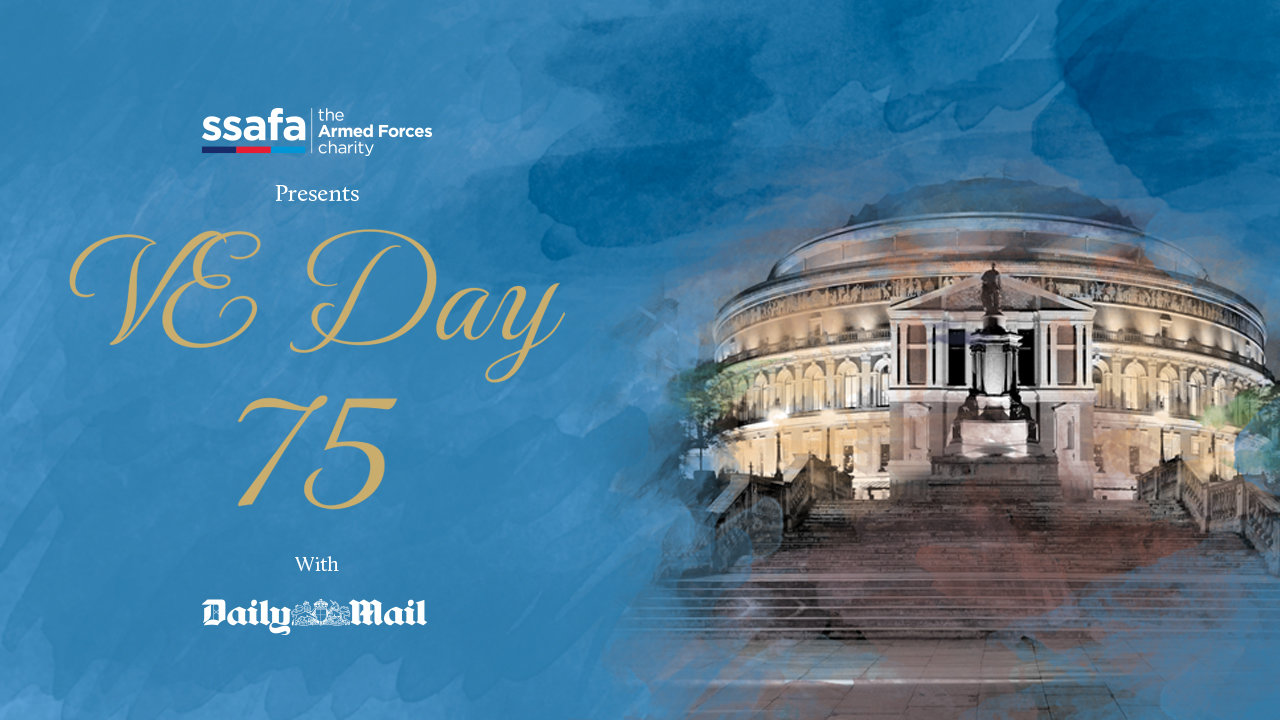 Enjoy a Live Arts event with content broadcast or recorded live from the National Theatre, The Royal Opera House and the RSC amongst other great content providers. Advance booking is recommended. Tickets are priced £15/£13/£11.

THIS EVENT HAS BEEN RESCHEDULED FROM FRIDAY 8 MAY TO SUNDAY 20 SEPTEMBER DUE TO THE COVID-19 PANDEMIC.

75 years since Prime Minister Winston Churchill’s announcement of the end of the Second World War, the Royal Philharmonic Concert Orchestra plus special guests will unite the nation for an inspiring and patriotic evening.

VE Day 75 With The Daily Mail, presented by SSAFA, the UK’s oldest national tri-service military charity, now takes place on Sunday 20 September, but was scheduled for Friday 8 May – the special May Bank Holiday. Notwithstanding the new date, the county will come together for an unforgettable night of commemoration and celebration, broadcast to cinemas nationwide live from a sold-out Royal Albert Hall.

Audiences will enjoy stirring and emotional music from some of Britain’s greatest composers – from Elgar’s Nimrodto Walton’s Spitfire Prelude & Fugue, Holst’s Planet Suiteto Ron Goodwin’s Battle Of Britain Theme and many more.There will also be on stage appearances by Second World War Veterans.

This event is in support of SSAFA. The Armed Forces charity offers support to those currently serving, regulars and Reservists, in the Royal Navy, Royal Marines, British Army and Royal Air Force, Veterans and military families, as well as Veterans from the Merchant Navy.