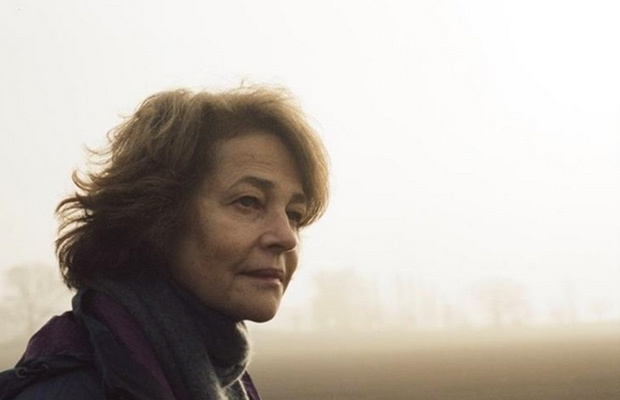 Andrew Haigh’s follow-up to his ecstatically received Weekend (2011) stars the sublime Charlotte Rampling and Tom Courtenay as Kate and Geoff, a married couple about to celebrate their 45th wedding anniversary when a letter arrives, notifying Geoff that the body of his first love has been discovered, frozen and preserved in the icy glaciers of the Swiss Alps. Causing a profound disquiet – first in him, then Kate – they are forced to reconsider their relationship from its foundations up. With exquisitely fine-tuned performances, 45 Years is an immensely powerful study of late-life emotional crisis and the power of long-repressed secrets.