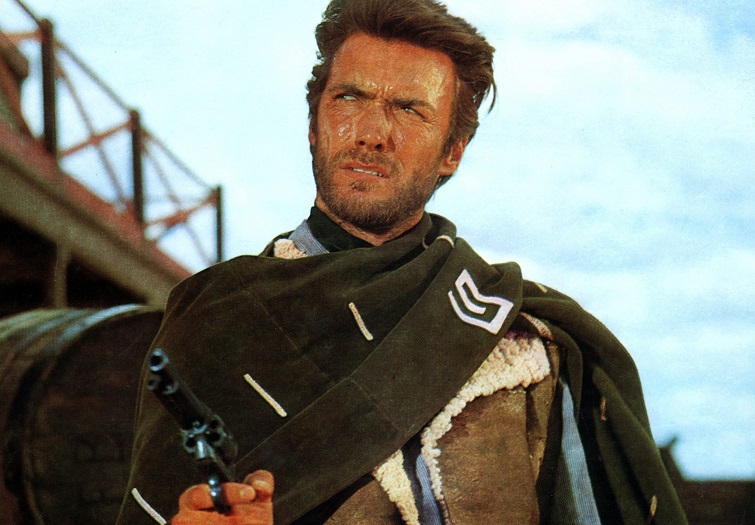 The first film in Sergio Leone’s Dollars trilogy firmly sets out the winning blueprint for the other two: not least in establishing both the role of Clint Eastwood’s nameless anti-hero and the musical collaboration with Ennio Morricone, which resulted in one of the most evocative and memorable scores in film history. Made on a tiny budget and based on Akira Kurosawa’s Yojimbo, Leone fixes his camera on a small town caught up in a fight for control between two warring families. When a stranger arrives he manipulates the feud to his own advantage – resulting in a high body count and some classic cinema.