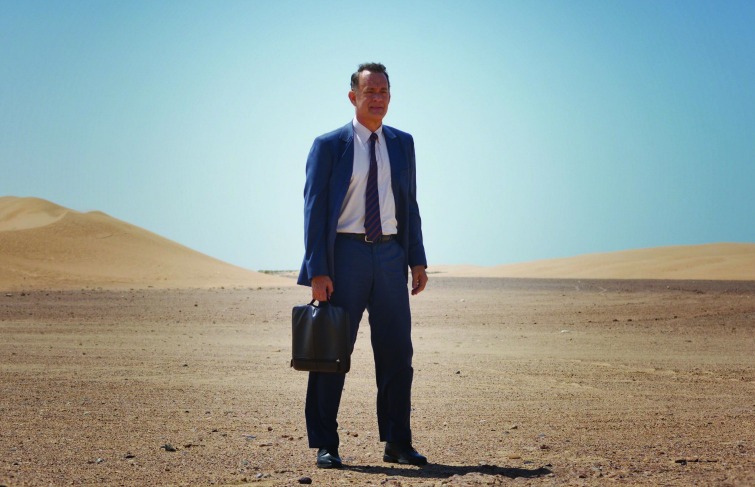 Tom Hanks stars in Tom Twyker’s (Run Lola Run, Cloud Atlas) Hologram for the King, adapted from Dave Eggers’ novel about a man trying to reroute his life. Hanks plays Alan Clay, a washed-up businessman who’s lost his house and his wife in the economic downturn. In his desperation, he travels to Saudi Arabia in 2010 (before the Arab Spring) to try and sell a holographic teleconferencing system to the government. In Jeddah, he finds himself in a variety of odd situations and encounters – including meeting Sarita Choudhury’s beautiful Saudi doctor – that aren’t quite what he expects. Hanks’ stellar, effortlessly likeable performance powers this immensely enjoyable film.