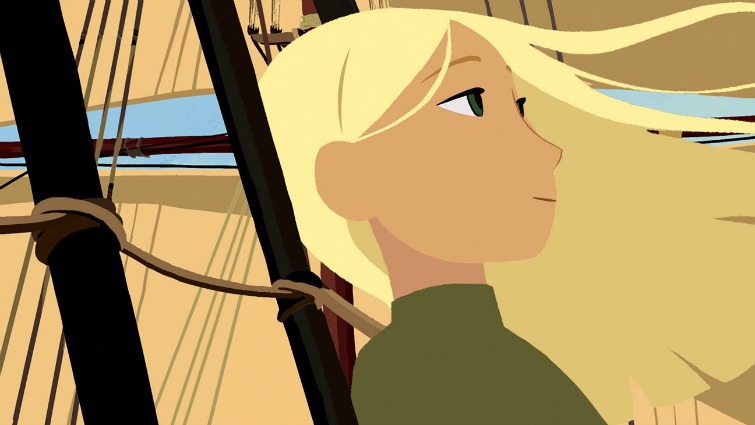 This vivid, spirited animation tells the story of Sasha, a young aristocrat growing up in 19th century Russia. She longs for the frozen north, and anguishes over the fate of her grandfather Oloukine, a renowned explorer lost on an Arctic expedition. But her parents don’t approve of her dreams. So Sasha rebels, fleeing home and resolving to find Oloukine… a long way North.