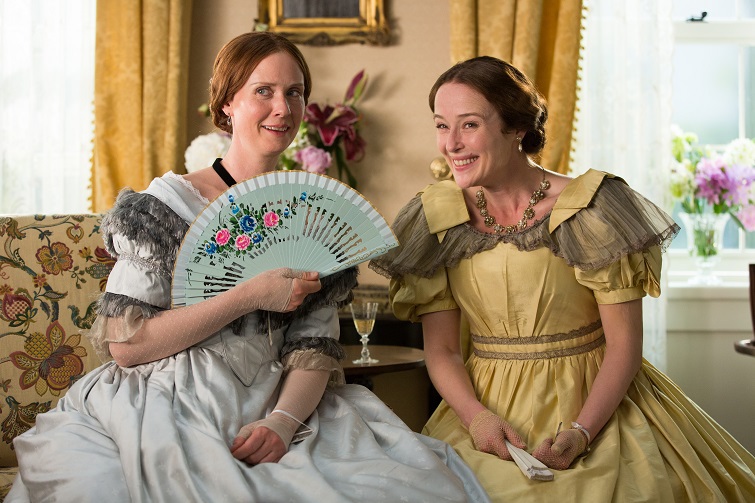 Cynthia Nixon (Sex & the City) gives a career-best performance in British filmmaker and writer Terence Davies’s (Of Time and the City) moving, spirited and refreshingly funny biopic of 19th century American poet Emily Dickinson. Depicting her life in Amherst, Massachusetts, her relationships with her family and friends and her burning literary ambitions, Davies shows her to be a passionate, conflicted figure who continually questioned the patriarchal society in which she lived while writing some of the most piercingly beautiful, emotional and innovative verse ever published.