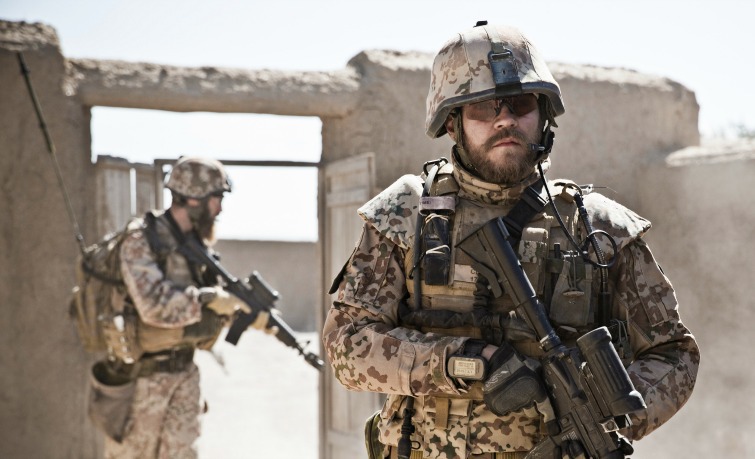 Denmark’s entry for Best Foreign Film at the Oscars, Tobias Lindholm’s searing, intelligent drama offers insight into the moral maze of the Afghan conflict. A Danish patrol in Afghanistan suffers a traumatic loss. From here, we move to Denmark, where the family of company commander Claus Pederson are waiting for his call. As the drama unfolds, moving inexorably from battlefield to courtroom, we shift between Pederson and his wife Maria (Tuva Novotny), both in potentially life-threatening situations. A film about moral accountability in war and the difficulty in reconciling the chaos of conflict with its real-world aftermath.