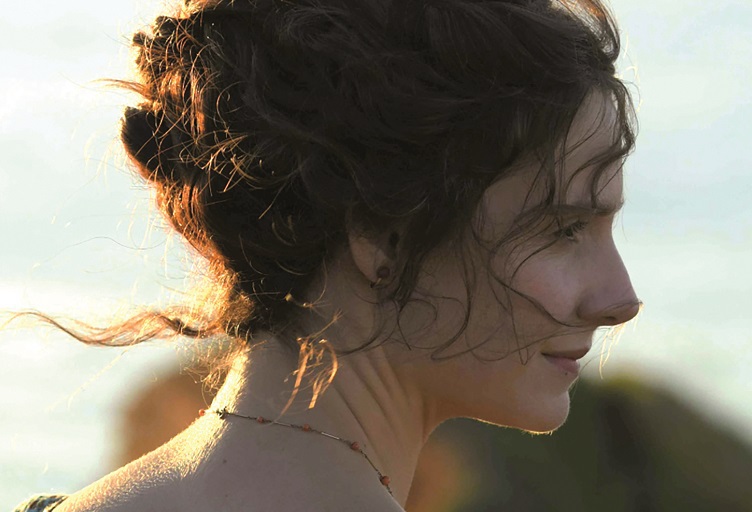 This stunning film is an uncommonly naturalistic portrayal of the fluctuating fortunes of Jeanne Le Perthuis des Vauds (Judith Chemla), an aristocratic landowner in 19th century France. Directed by Stéphane Brizé and adapted from a Guy de Maupassant novel, it sees the young Jeanne marrying a local viscount, Julien, only to find their union an unexpected challenge. Dealing with this burden – alongside family pressures and the alternating joys and hardships of motherhood – Jeanne’s rosy illusions about her world are slowly stripped away. A superlative study of a woman navigating the restrictive social codes of her time, it’s also a beautifully modulated character portrait, with a sensational performance by Chemla.