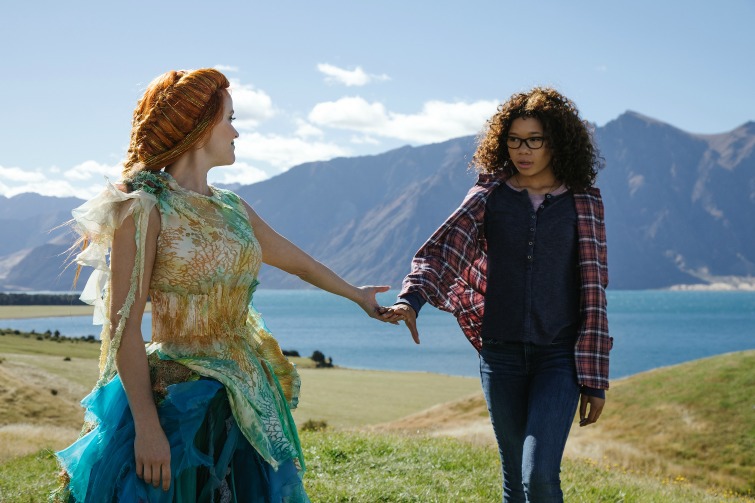 Boasting one of the most dynamic directors of the moment, Ava DuVernay (Selma, The 13th) and a fantastic, female-led cast including Oprah Winfrey, Reese Witherspoon and Mindy Kaling, A Wrinkle in Time is an uplifting sci-fi fantasy adventure, based on Madeleine L’Engle’s young adult novel. Meg Murry (Storm Reid) is the high-schooler transported on an adventure through time and space with a friend and her brother to rescue her scientist father (Chris Pine) from the evil forces that hold him prisoner on another planet – on which mission she meets three astral travellers: Mrs. Which, Mrs. Whatsit and Mrs. Who.