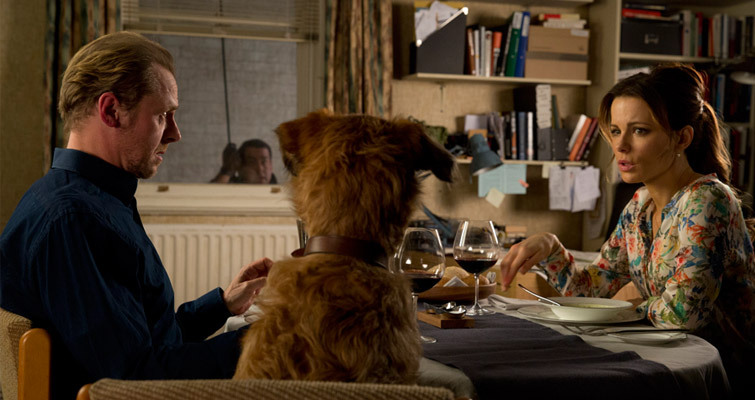 Simon Pegg (Hot Fuzz) stars in this comedy by Monty Python’s Terry Jones (The Life of Brian) as Neil, a disillusioned school teacher granted magical powers by an eccentric group of aliens (voiced by Pythons John Cleese, Terry Gillam, Terry Jones, Michael Palin and Eric Idle), watching him from space. As he struggles to deal with his newfound powers and to manage the problems that arise, he calls upon his loyal canine companion, dog Dennis (voiced Robin Williams) to help out. Also featuring Kate Beckinsale, Eddie Izzard and Joanna Lumley, this is a very enjoyable British comedy with an all-star cast.