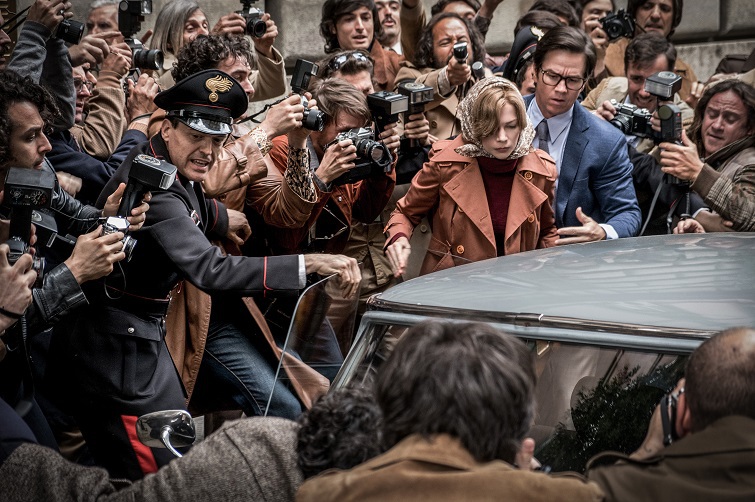 Ridley Scott’s raucous, thrilling true crime drama follows a famous 1973 cause célèbre – the kidnapping of 16-year-old John Paul Getty III (Charlie Plummer), heir of the Getty dynasty – and the desperate attempts by his devoted mother Gail (Michelle Williams) to convince his billionaire grandfather (Christopher Plummer, cast at the last minute following Kevin Spacey’s departure) to pay the ransom. When Getty Sr. refuses, Gail attempts to sway him as her son’s captors become increasingly volatile. With her son’s life seemingly at stake, she finds an unlikely ally in Getty’s advisor (Mark Wahlberg) in trying to prove the value of love over money.