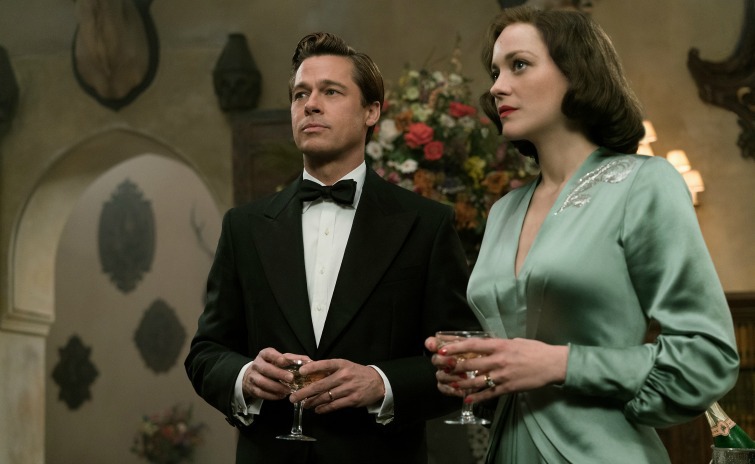 Brad Pitt and Oscar-winner Marion Cotillard make a beautiful on-screen pairing in Robert Zemeckis’ gripping, breathless espionage thriller. In 1942, intelligence officer Max (Pitt) is stationed in North Africa where he meets French Resistance fighter Marianne (Cotillard). Falling deeply in love, they reunite in London; but find their relationship threatened by questions of allegiance amid the onset of the Second World War.