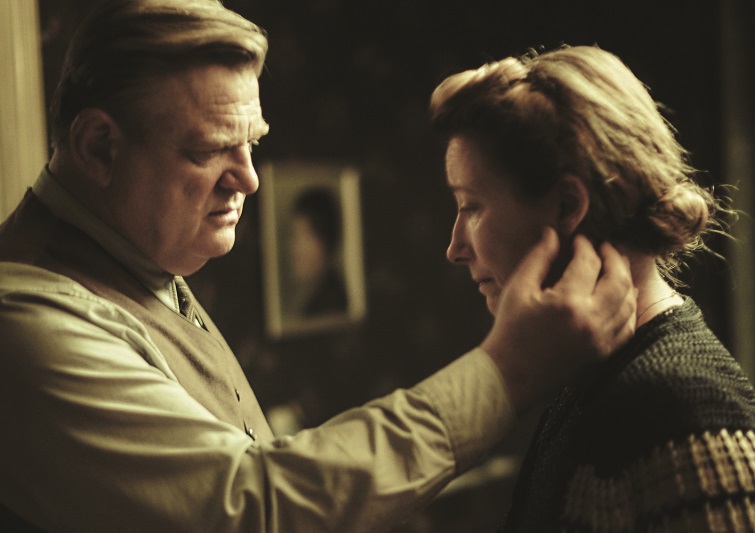 Emma Thompson and Brendan Gleeson star in this moving adaptation of Hans Fallada’s bestselling 1947 novel. Thompson and Gleeson are wartime Berliners the Quangels, who on suffering a tragedy become unlikely agitators, denouncing Hitler in a series of subversive postcards strewn across the city. Hotly pursued by Gestapo detective Escherich (Daniel Brühl), their story becomes a profound and terrifying thriller. One of the first German-authored anti-Nazi novels after the war, Fallada’s chilling masterpiece showed how ordinary citizens subsumed the intimate terror, violence and treachery of the Third Reich into their everyday consciousness; ideas well served by Perez’s handsome and suspenseful adaptation.