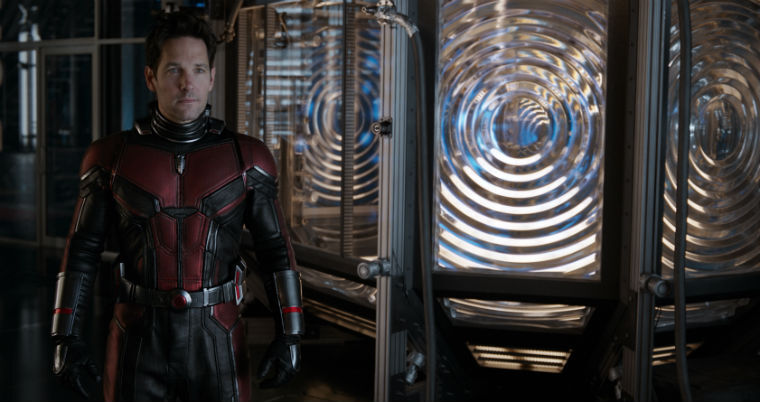 Paul Rudd’s effortless charisma powers Peyton Reed’s bright, engaging Ant-Man sequel featuring the Marvel heroes with the astonishing ability to shrink. In the aftermath of Captain America: Civil War, Scott Lang (Rudd) grapples with the consequences of his choices as both a superhero and a father. As he struggles to rebalance his home life with his responsibilities as Ant-Man, he’s confronted by Hope van Dyne (Evangeline Lilly) and Dr. Hank Pym (Michael Douglas) with an urgent new mission – and must shrink and suit up once more, learning to fight alongside The Wasp, as the team works together to uncover secrets from their past. Great fun.