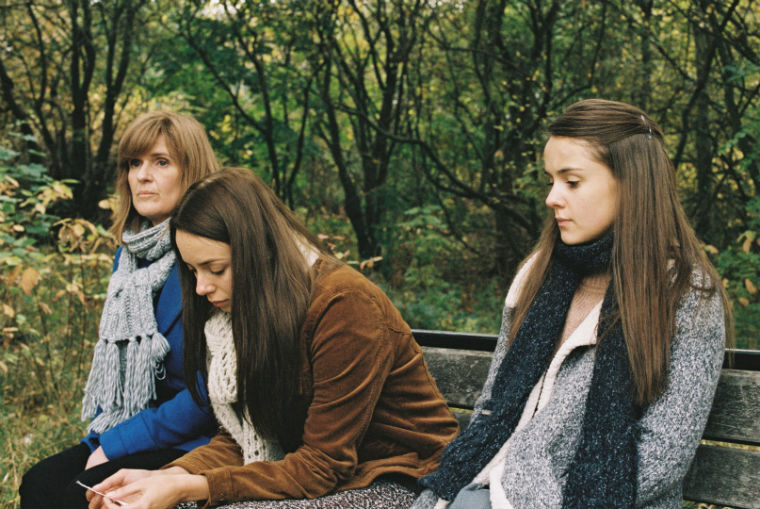 Written and directed by Daniel Kokotajlo, a former Jehovah’s Witness, Apostasy is a remarkably accomplished and authentic British debut that provides rare insight into the difficulties of intertwining faith with family. As devout Jehovah’s Witnesses, sisters Alex and Luisa and their mother, Ivanna, are united in The Truth. Alex looks up to her confident older sister, while striving to follow in Ivanna’s footsteps as a ‘good Witness’. But when Luisa starts to question her beliefs, she makes a life-altering transgression that threatens to expel her from the congregation. Unless Ivanna and Alex can persuade her to return, they must shun her completely; a challenge that arrives alongside another heartbreaking test of faith.

“A supremely intelligent and gripping drama” **** Peter Bradshaw, The Guardian