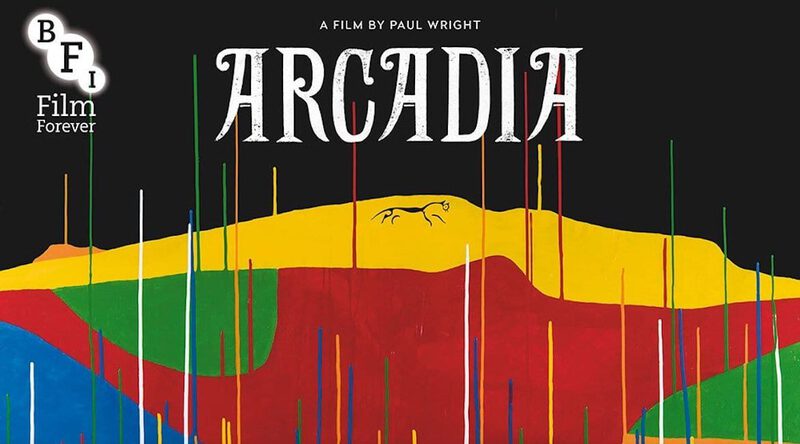 Constructed from 100 years of footage from the BFI National Archive, BAFTA-winner Paul Wright’s (For Those in Peril) Arcadia is an exhilarating study of Britain’s shifting, contradictory relationship to its land. Drawing on a variety of cinematic inspirations, the film travels through metaphorical ‘seasons’ of 20th century history: spring’s romantic agricultural idyll; summer’s earthy folk rituals and Pagan past; autumn’s urbanisation and new towns; winter’s political turmoil and division. Set to a grand, expressive score by Portishead’s Adrian Utley and Goldfrapp’s Will Gregory, Wright’s captivating film essay was conceived before Brexit, but it’s impossible not to see the film through its tumultuous prism.