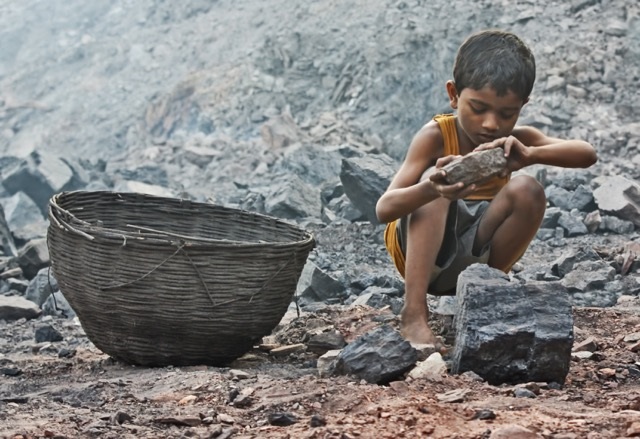 See the best new British short filmmaking in action! This year’s feature-length programme of all the short films – animated and live action – nominated for the upcoming BAFTAs includes stories that traverse the globe. From a night out drinking in ‘70s Belfast to the world of a child labourer in Indian coalfields; from woolly creatures falling in love and weaving a parable to a cinematic voyage through the ports, mines and factories of Chinese mass-scale production, this collection showcases the skill, imagination and storytelling scope of a thrilling new generation of British filmmakers.