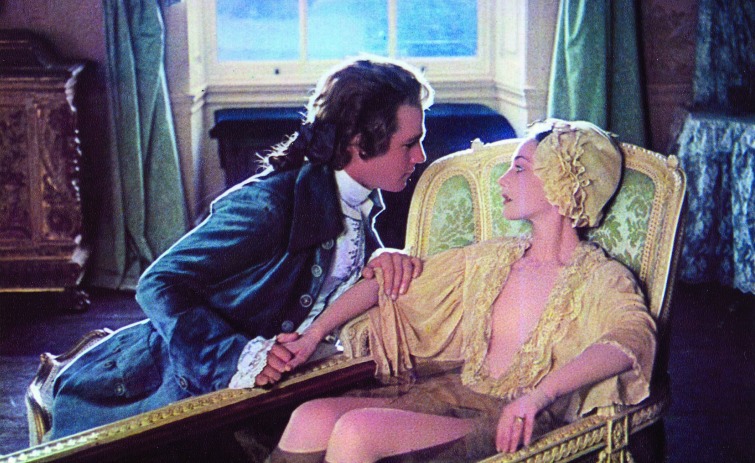 Winner of two Oscars and four BAFTAs, Stanley Kubrick’s vastly beautiful, painterly and magisterial work is often named one of the greatest films ever made. It’s an adaptation of Thackeray’s novel about
the exploits of an 18th century Irish adventurer, a sensitive, intelligent and ambitious man trapped in a society with no use for him. A visual and emotional epic, which must be seen in the cinema.