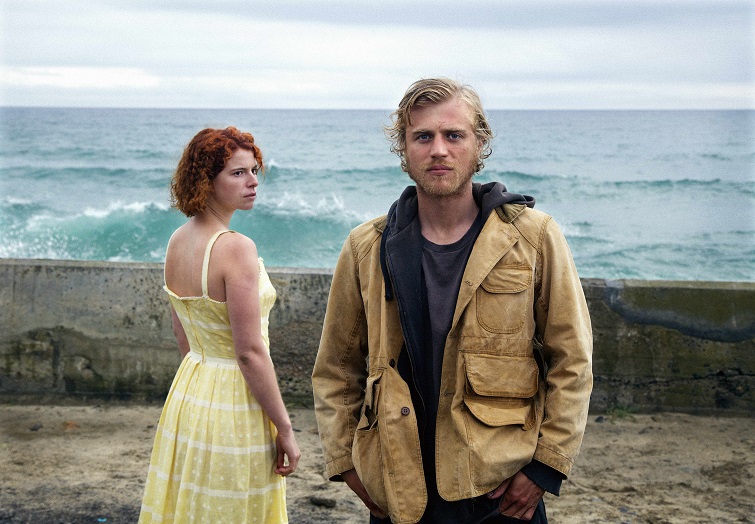 British filmmaker Michael Pearce’s commanding feature debut is a brilliantly layered serial killer mystery. The scene is Jersey, where several young girls have been murdered. As the local community tries to carry on amidst the horror, troubled young woman Moll (Jessie Buckley) finds herself pulled between her oppressive family and secretive outsider Pascal (Johnny Flynn) who quickly becomes the main suspect. Vociferously defending him, she gradually begins to realise what he’s capable of. An exhilaratingly clever film, Beast is full of subtle touches of transgression; designed to make you think even as it chills you to the core.