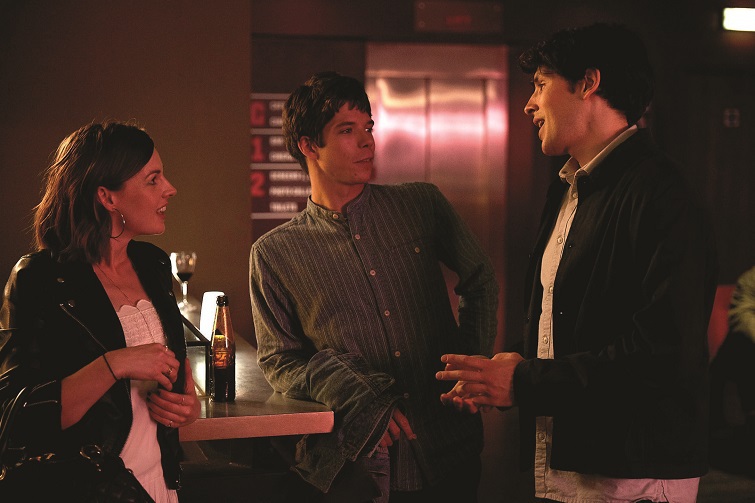 Comedian Simon Amstell’s feature debut is a witty, reflective and bittersweet comedy following a young director. About to premiere his second film, Benjamin (Colin Morgan) is thrown into emotional turmoil when his publicist Billie (Jessica Raine) introduces him to French musician Noah (Phénix Brossard). Immediately attracted to each other, they begin a flirtation – but whether Benjamin can overcome his fears and self-loathing in order for it to become an actual relationship is an open question. Set in North and East London, Benjamin feels fresh, intimate and low-key and boasts original music from James Righton of the Klaxons as well as nuanced performances from its committed young cast.