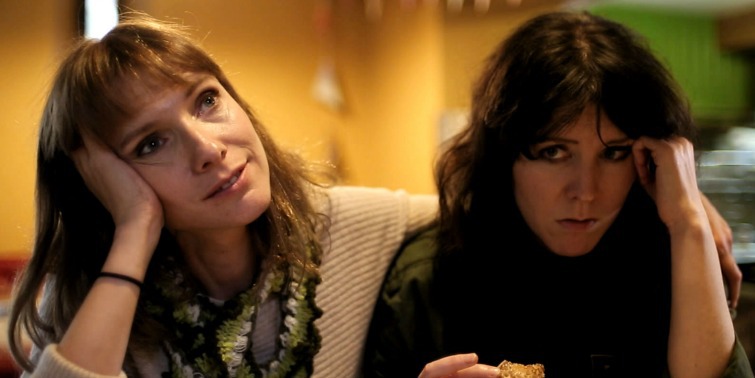 A hilarious relationship comedy shot in just five days in the Black Mountains of Wales, director Jamie Adams’s endearing, almost entirely improvised film marks the culmination of his ‘Modern Romance Trilogy’ (Benny & Jolene, A Wonderful Christmas Time). It stars Alice Lowe (Sightseers) and Dolly Wells (Doll and Em) as a pair of on- the-run sisters who assume the identities of poets to find refuge at a poetry/camping weekend; with TV’s Downton Abbey’s Tom Cullen stars as the poet who comes between them. A delight.