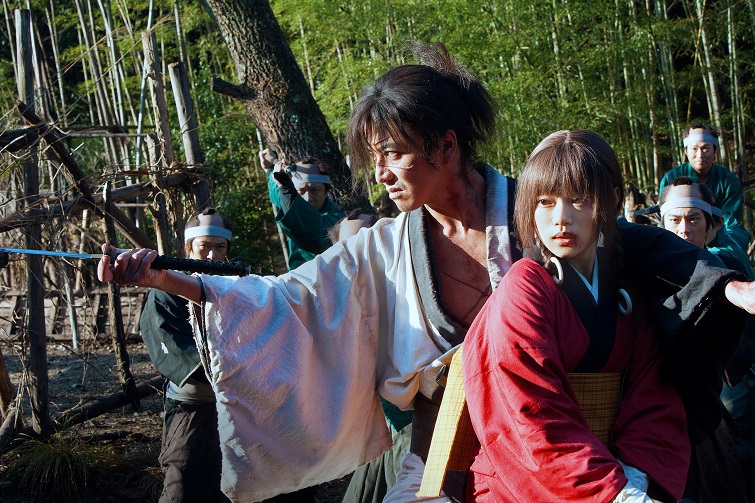 The 100th film by the prolific, famously controversial director Takashi Miike (Ichi the Killer, Straw Shield, 13 Assassins) latest film is a bloody, kinetic triumph. Based on the eponymous manga series by Hiroaki Samura, it stars Takuya Kimura as Manji, a Shogunate era samurai saved by a witch after a vicious battle. Haunted by the memory of his sister, Manji sees an opportunity for vengeance when he meets a young girl orphaned by murderers; and takes on the culprits – a team of master swordsmen. One by one, Manji tracks them down in a series of showdowns; all brilliantly choreographed, outlandishly violent and sometimes brutally comic to boot.