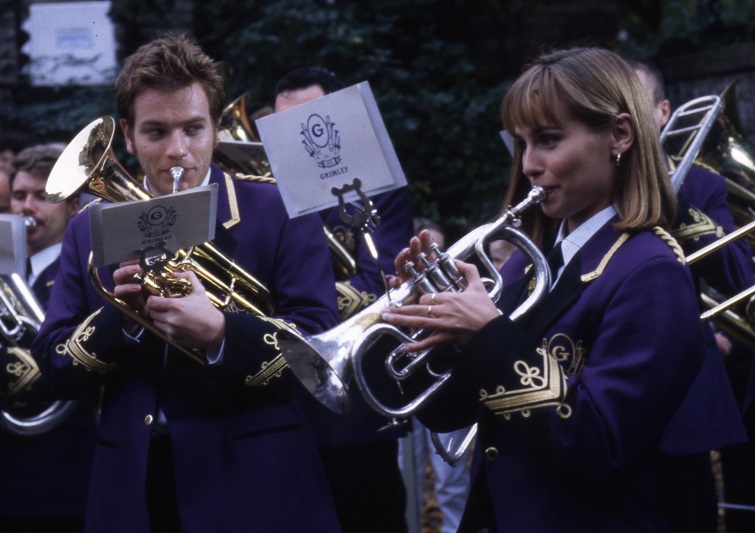 Pete Postlethwaite, Ewan McGregor and Tara Fitzgerald star in Mark Herman’s moving, bittersweet comedy-drama about the decline of coal in a Yorkshire village. Postlethwaite is Danny, the conductor of a colliery brass band who has difficulty maintaining his musicians’ morale when it’s threatened that their local mine will be closed and the economic future of the area put into jeopardy. When a former resident, Gloria (Fitzgerald) returns to assess the mine, she becomes involved with her former flame, Andy (McGregor) and also the band, as they consider whether to enter a national competition as one last hurrah.