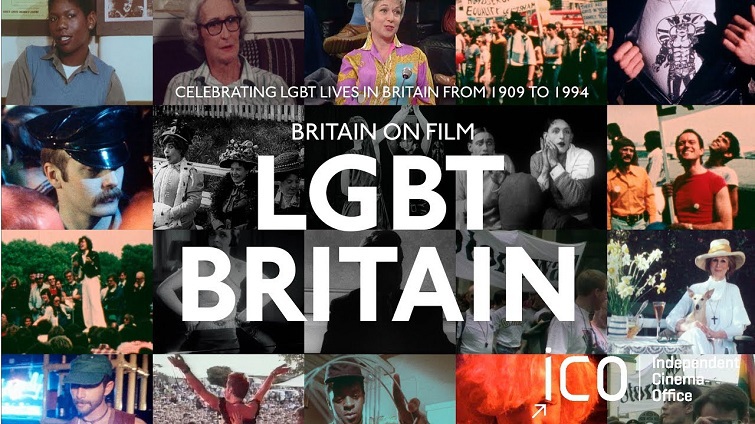 We’re screening documentary LGBT Britain and drama Pride as part of Happy Valley Pride, and marking 50 years since the partial decriminalisation of homosexuality with three more depictions of LGBTQ+ life, including a special preview of locally filmed ‘God’s Own Country’ with a post show talk with its writer-director. Supported by Film Hub North, led by Showroom Workstation. Proud to be part of the BFI Film Audience Network.

Britain’s LGBT history is the fascinating, inspiring and profoundly moving subject of this archive programme. With films spanning 1909 to 1994, it documents a century in which homosexuality went from crime to Pride, via decades of profoundly courageous activism, and the shifting attitudes to LGBT people and their rights across the board throughout a time of explosive change.  It’s a fascinating collection, a social document encompassing both the public fight for basic equality – the rights to have sex and to marry, to claim benefits and medical attention – alongside more personal ones: the shedding of shame and the ability to love and say publicly, proudly: this is who I am.