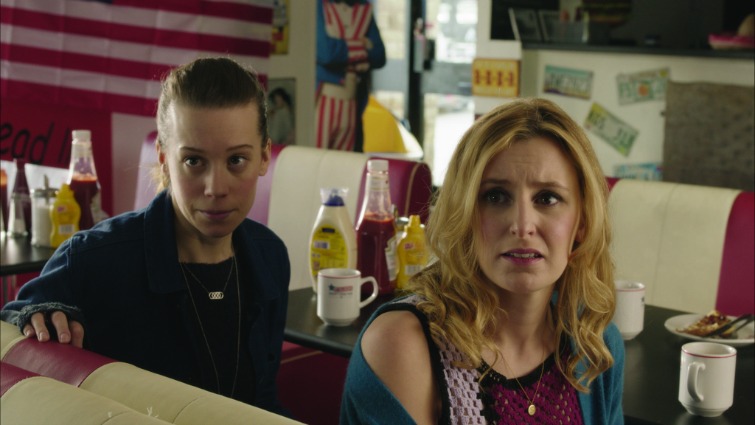 The hilarious, confident feature debut of British filmmaker Chanya Button is more than a typical road-movie comedy: it’s a sincere exploration of loss, grief and a voyage of self-discovery. Seph (Downton Abbey’s Laura Carmichael) and Alex (Chloe Pirrie) go on a trip across Britain to spread the ashes of their friend Jack– accompanied by the comic videos he’s left behind.