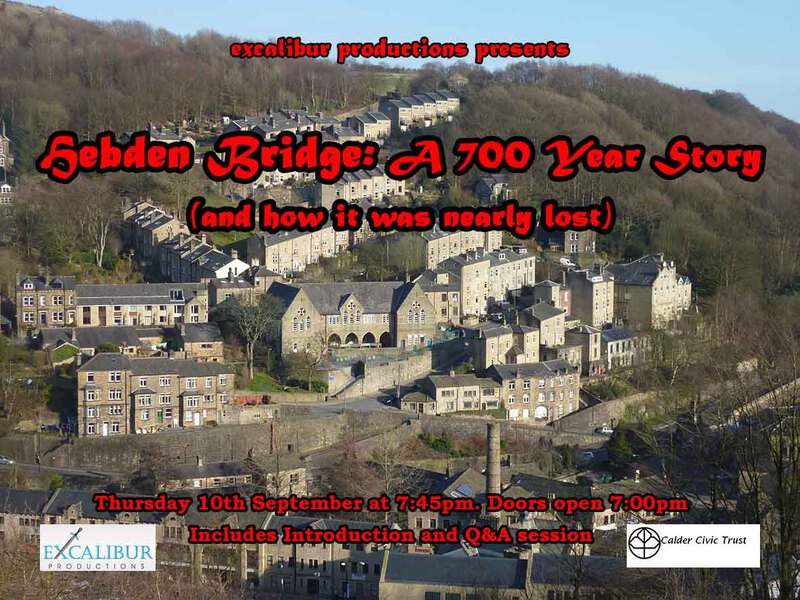 Fifty years ago, in 1965, both the Calder Civic Trust and the Pennine Way footpath came into being. To mark the double 2015 anniversary, on Thursday 10th September the Picture House is giving audiences a second opportunity to see the hugely successful film ‘Hebden Bridge – A 700 year Story (and how it was nearly lost)’, which was made by the Calder Civic Trust. The evening will also premiere Nick Wilding’s new short film ’50 Years of the Pennine Way, The Hebden Bridge Loop’.

The audience will be treated to a post-film Q&A session with the members of the Calder Civic Trust and film maker of both films, Nick Wilding. Tickets for the evening may be bought in advance below or from the cinema during Box Office hours.