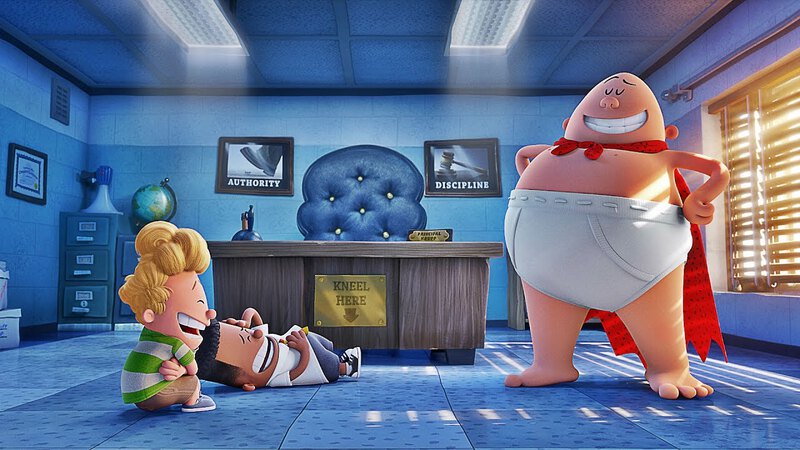 Based on the internationally bestselling book series and boasting an A-list comedy cast headed by Kevin Hart and Ed Helms, Captain Underpants is a sharp, zippy and raucously subversive comedy that will amuse children and parents alike. It’s the story of two overly imaginative pranksters, George (Hart) and Harold (Thomas Middledtich), who hypnotise their principal (Ed Helms) into thinking he’s a ridiculously enthusiastic, incredibly dimwitted superhero named Captain Underpants. Can this unlikely creation defeat their nemesis – a fiendish super villain with a scatological name so absurd, he wants to remove people’s senses of humour so they can never laugh at it again?