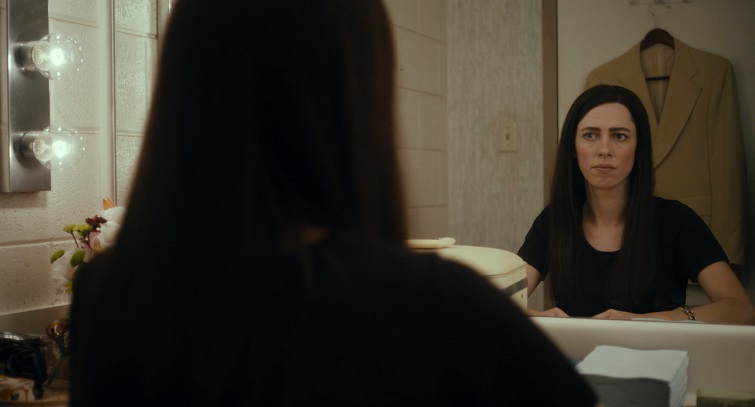 In 1974 California, news anchor Christine Chubbuck committed suicide during a live television broadcast; an unprecedented and shockingly public act that stunned a nation. Antonio Campos’s (Simon Killer, Afterschool) searing drama explores the reasons behind it, with Rebecca Hall (Vicky Cristina Barcelona) giving a career-best performance as this deeply troubled young woman, showing how her profound, long-term depression and self-esteem issues – swirling with other factors, such as an unrequited crush on her co-anchor George (Michael C. Hall), the violence of US gun culture and its sensationalist media coverage – contributed to her extraordinary and tragic demise.