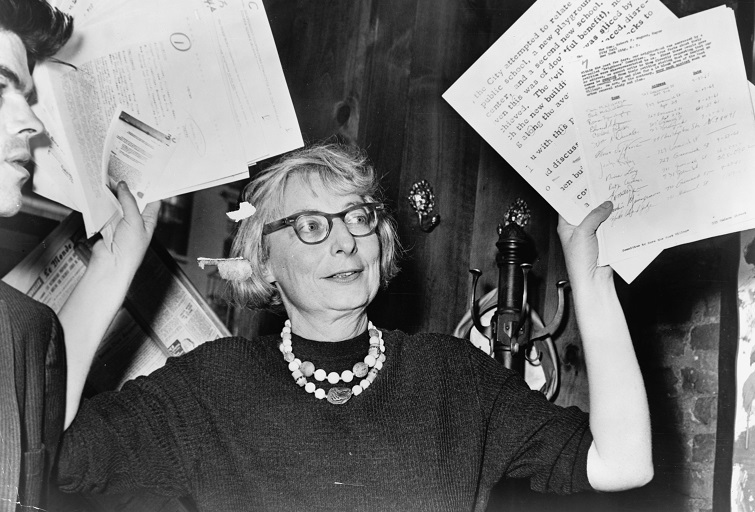 Journalist and documentarian Matt Tyrnauer (Valentino: The Last Emperor) turns his attention to legendary writer and activist Jane Jacobs in this fascinating doc. In 1960, Jacobs’s book The Death and Life of Great American Cities sent shockwaves through the architecture world with its damning exploration of the consequences of modern city planning. Released on the centenary of her birth, Citizen Jane focuses on her most dramatic battle, against ruthless NYC ‘master builder’ Robert Moses and his plans to divide (and thereby destroy) historic neighbourhoods including Greenwich Village and Little Italy. Exciting and inspirational, it’s a timely lesson in how the power of the people can sometimes win out.