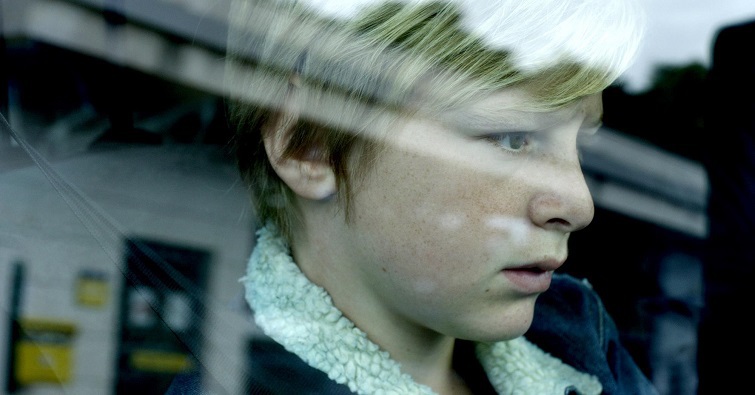 Xavier Legrand’s debut feature is an explosive family drama, as gripping as it is authentic and reminiscent of the Dardenne brothers’ hard-hitting unsentimental realism, though with added touches of horror. Miriam (Léa Drucker) and Antoine (Denis Ménochet) are battling for custody of their son Julien (Thomas Gioria). In the courtroom Miriam pushes for sole custody – making some dark claims against her former husband – but her son proves an unwilling witness in support of her claims. When a decision on custody is finally reached, it sets in motion an almost unbearably tense chain of events. Flawlessly executed and full of a nerve-shredding tension.