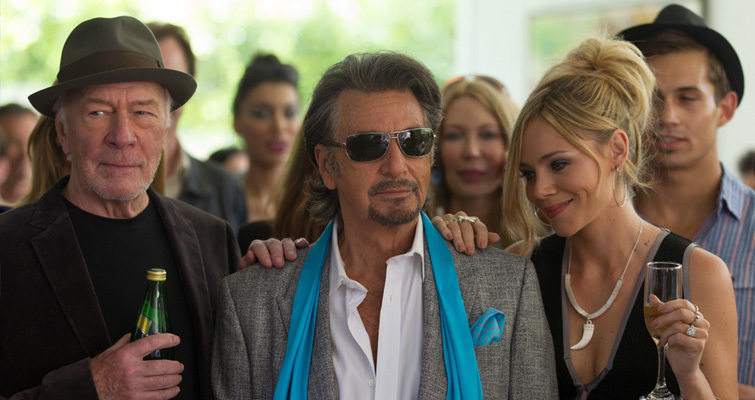 Al Pacino stars as an ageing rocker changing direction in the irresistible Danny Collins, from the director of Crazy, Stupid, Love. He’s folk singer Steve Tilston, who, churning out the same old hits on the tour circuit and drinking to excess, finds himself profoundly unsatisfied. Coming across an old letter from John Lennon urging his young self to follow his musical calling, he re-evaluates life, trying to reconcile with his estranged son (Bobby Cannavale) and daughter-in-law (Jennifer Garner), finding new friendship with no-nonsense hotel manager Mary (Annette Bening), and penning songs that mean something for a change. Gentle, funny and wistful, it’s a real treat.

“Hugely enjoyable, with star chemistry to spare, genuine laughs and tears, and the bonus of apt Lennon songs on the soundtrack” Angie Errigo, Empire