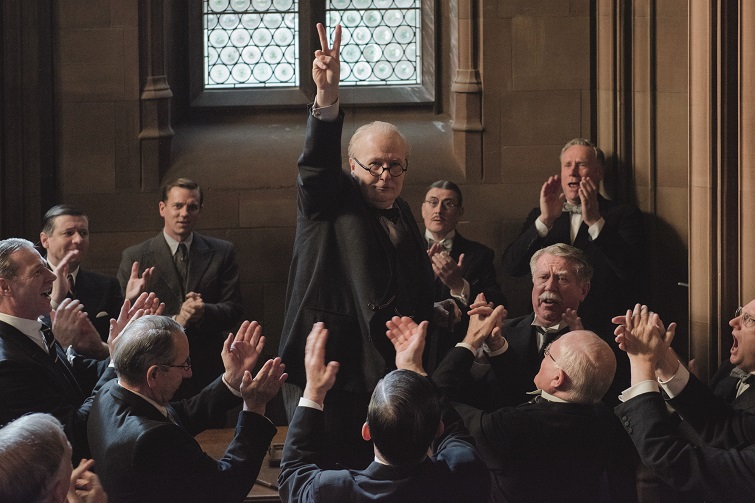 Oscar-tipped Gary Oldman (Tinker Tailor Soldier Spy) gives an extraordinary, near unrecognisable performance as Winston Churchill in Joe Wright’s (Atonement) thrilling and inspiring film; alongside an all-star cast including Lily James, Ben Mendelsohn and Kristin Scott Thomas. It begins at the precipice of World War II as, within days of becoming Prime Minister, Churchill must face one of his most defining trials: deciding whether to negotiate a peace treaty with Nazi Germany or ready the country to fight. As the Nazis advance across Europe and threaten to invade the UK, Churchill must withstand his darkest hour, rally the nation and attempt to change the course of world history.