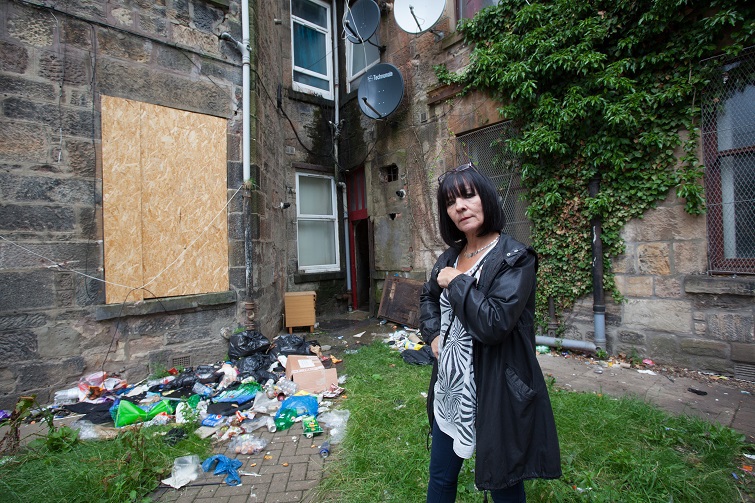 For some people, a housing crisis means not getting planning permission for a loft conversion. For others it means, quite simply, losing their home. Dispossession: The Great Social Housing Swindle is a feature documentary directed by Paul Sng (Sleaford Mods – Invisible Britain) and narrated by Maxine Peake, exploring the catastrophic failures that have led to a chronic shortage of social housing in Britain.

The film focuses on the neglect, demolition and regeneration of council estates across the UK and investigates how the state works with the private sector to demolish council estates to build on the land they stand on, making properties that are unaffordable to the majority of people.

Dispossession is the story of people fighting for their communities, of people who know the difference between a house and a home, and who believe that housing is a human right, not an expensive luxury.

The screening will be followed by a Q&A with Paul Sng (Director), Lisa McKenzie (‘Getting By’ author), Luke Doonan (Executive Producer) and Terry Christian (host)

“The housing crisis is one of our nation’s biggest scandals and this film shows us it’s deliberate. A must see independent film.”
– Michael Sheen

“Perhaps the most important British film since I, Daniel Blake.”
– Adrian Lobb, The Big Issue

Sound of Metal with Recorded Q&A