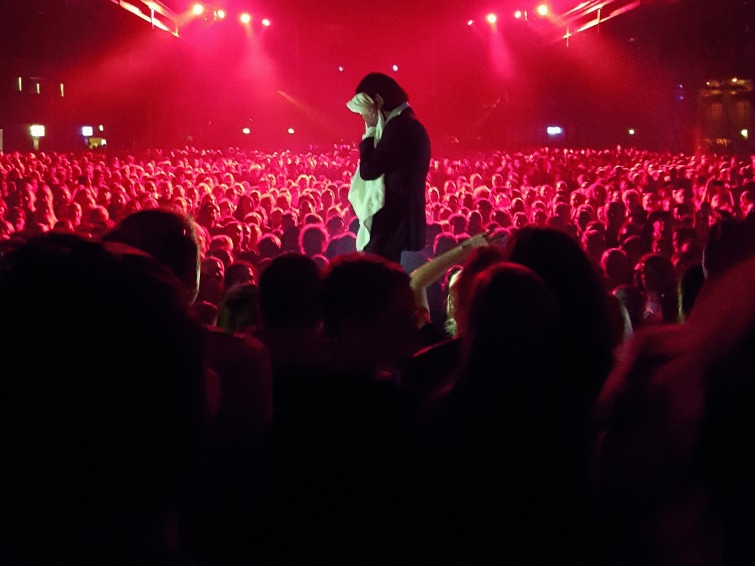 Distributor update – please note that this screening is certificate 15, not 12A as advertised in the brochure

Recorded at Copenhagen’s Royal Arena in October 2017, Distant Sky captures an extraordinary and triumphant live concert from Nick Cave & The Bad Seeds. Performing new album Skeleton Tree’s exquisite compositions alongside their essential catalogue, the band’s first shows in 3 years provoked an ecstatic response in fans, critics and band alike, renewing a profound and intimate relationship wherever they played. The band’s acclaimed tour started in Australia in January 2017 before tearing across the USA and ending in Europe, with some of the best reviews of their decorated career.
Directed by award winning filmmaker David Barnard.

★★★★★ “Joyous and unexpectedly triumphant” The Guardian