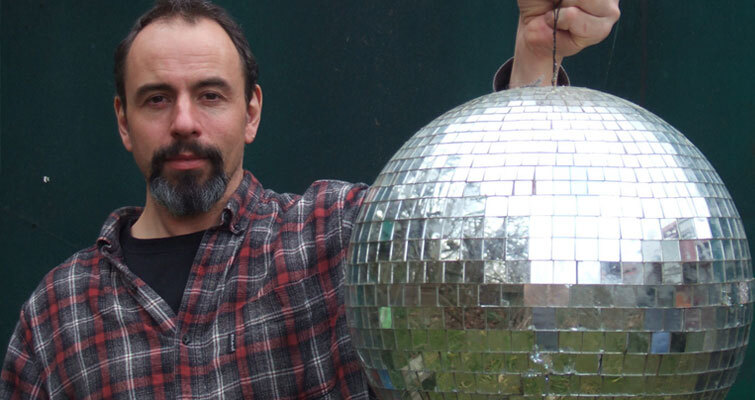 Chris Hughes’ doc tells the story of legendary nightclub, the Hacienda – and its 1980-90s glory days – as its follows the process of auctioning off bits of memorabilia from the now defunct Manchester institution; originally founded by Factory Records boss Tony Wilson and sadly demolished in 1997. Bricks, toilet signs, bits of the dancefloor and glitter balls – almost every piece of the iconic club was sold off in a list of 69 lots in a 2000 auction. Featuring key talking heads, Do You Own the Dancefloor charts the astonishing cultural impact of the Hacienda, which spawned the acid house movement and defined club culture for a generation.

Join us after the film for a Question and Answer session with Chris Hughes, the film’s director and an exclusive poet performance by Trevor Meaney. Merchandise, including T Shirts and posters, will be available after the screening.