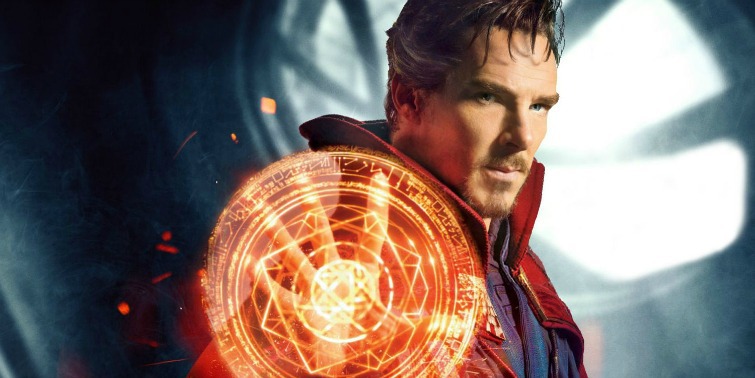 A dizzying action spectacular, Marvel’s Doctor Strange stars Benedict Cumberbatch as its eponymous superhero, alongside Chiwetel Ejiofor, Tilda Swinton, Rachel McAdams and Mads Mikkelsen. Stephen Strange is a neurosurgeon whose life changes forever after a horrific car accident robs him of the use of his hands. Failed by traditional medicine he looks for healing in a mysterious enclave known as Kamar-Taj; which he quickly finds is the front line for a battle against unseen dark forces. Acquiring astonishing magical powers, Strange must choose whether to return to his former life or defend the world as the most vital sorcerer in existence.