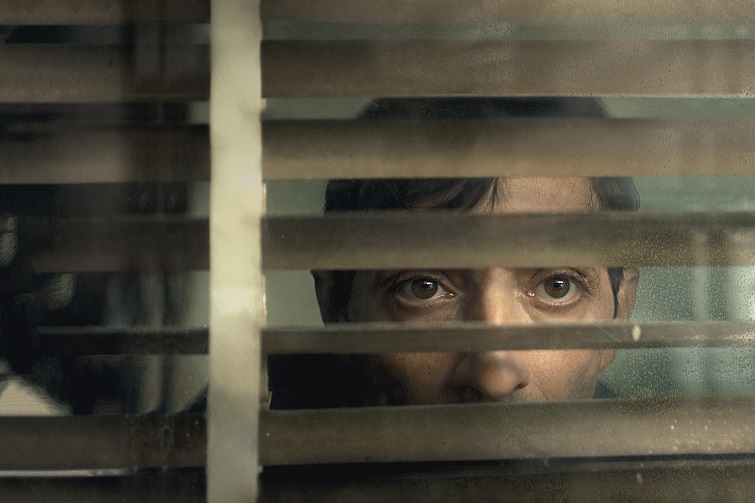 Gomorrah director Matteo Garrone’s award-winning Dogman, which has won awards and rave reviews since premiering at Cannes, surrounds us in the world of Marcello (Marcello Fonte), who owns a dog grooming business in a dilapidated Roman suburb. and his inability to resist the abundant criminal temptations that surround him. Echoing Gomorrah, Garrone’s 2008 hit with a similarly nihilistic, hyper-masculine view of fringe Italian society, it’s a visceral and thrillingly stylish watch, imbued with intelligence and moral force and anchored by Fonte’s award-winning central performance.

“Matteo Garrone’s terrific portrait of a criminal dogsbody” The Guardian