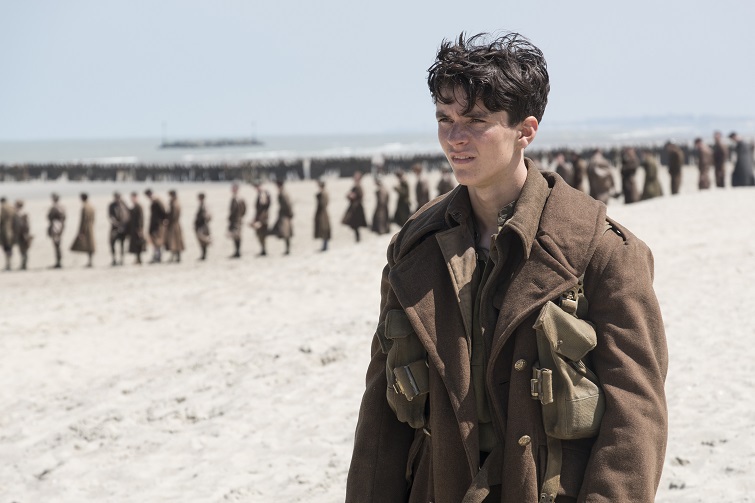 Acclaimed British director Christopher Nolan (Inception, Interstellar, The Dark Knight Rises) returns with Dunkirk, a brutal and epic war film with a terrific ensemble cast including Tom Hardy, One Direction’s Harry Styles (in his film debut), Kenneth Branagh, Cillian Murphy and Mark Rylance. Depicting the miraculous rescue of Allied forces from the beaches of Dunkirk – where they were surrounded by the German army at the peak of Hitler’s hold on Europe in 1940 – it is another brilliantly ambitious film from Nolan, vast in scale and emotional scope, with jaw-dropping action sequences and a resonant score. For maximum impact, see it on the big screen.

*For the visually impaired, we offer audio description via a headset, on this film. Please ask at the Box Office to borrow a headset. All films with audio description available are signified by a single asterisk or A/D on the website and in our monthly brochure. For more information visit our Audio and Soft Subtitles Page