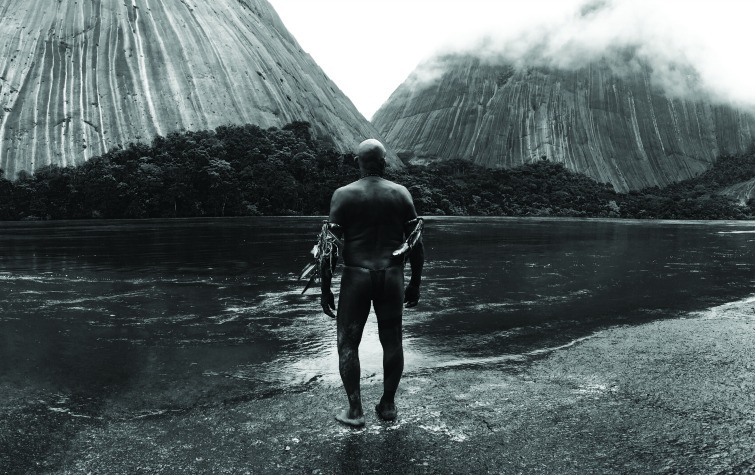 Ciro Guerra’s Oscar-nominated Embrace of the Serpent takes a breathtaking journey through the Colombian Amazon, following the interwoven stories of two European explorers; one in the early 1900s, the other 40 years later. Shot in mesmerising monochrome, it’s both a hypnotically beautiful ode to life in the Amazon and an unequivocally affecting critique of the harrowing effects of colonialism. A masterpiece.