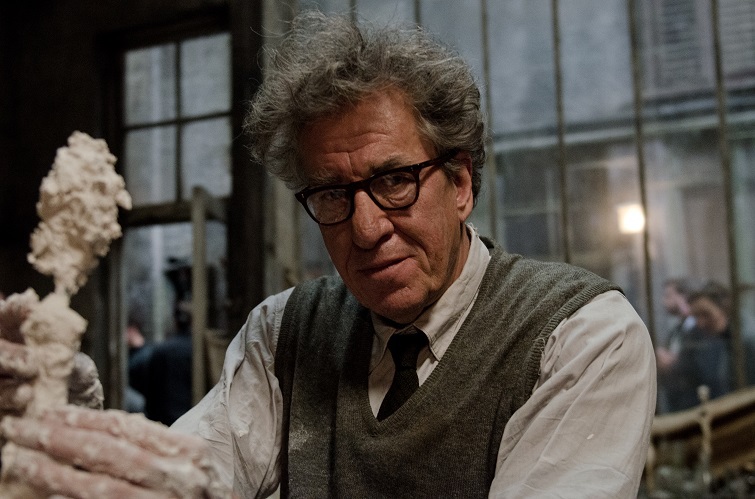 Geoffrey Rush and Armie Hammer star in actor/director Stanley Tucci’s witty, bold and invigorating Final Portrait, imagining an episode in the life of influential 20th century sculptor Alberto Giacometti. On a 1964 trip to Paris, American critic and art-lover James Lord (Armie Hammer) sits for a portrait by Giacometti (Geoffrey Rush). It’ll take just a few days, Giacometti assures him; an assertion that proves comically optimistic. So begins not only the story of an offbeat friendship, but also an insight into the beauty, profundity and downright chaos of the artistic process; questioning whether great talent is a blessing or a curse.