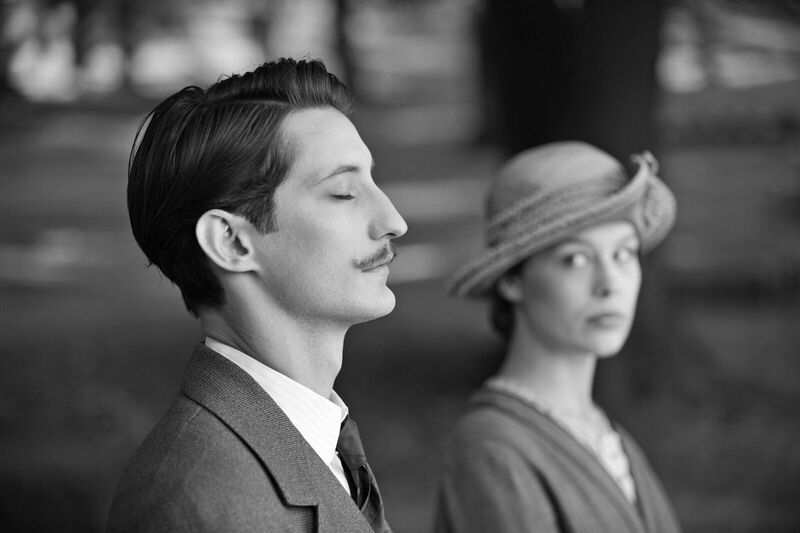 Never one to play it safe, François Ozon (The New Girlfriend, 8 Women, Potiche) resists labelling yet again with this striking reimagining of Ernst Lubitsch’s 1932 film Broken Lullaby. It’s set in 1919, when Anna (Paula Beer) discovers the mysterious Adrien (Pierre Niney) laying flowers at her fiancé Frantz’s grave in a small German town. Claiming they were friends, he quickly becomes a part of her life even though he’s French and therefore technically the enemy. Exploring themes of alienation and grief, Ozon’s beautiful, very modern period piece offers a twist on classic melodrama, and features a superb performance from Beer.