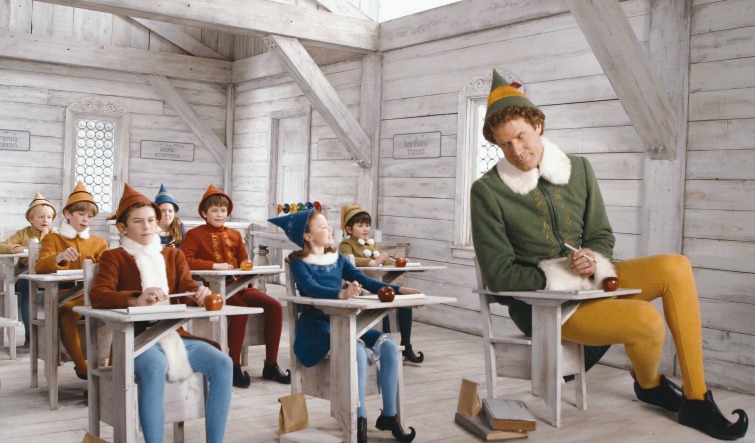 To celebrate Hebden Royd Alternative Christmas join us for a free screening of Elf. One of the rare seasonal films that’s genuinely hilarious, Elf is a modern Christmas classic. Will Ferrell is Buddy, a very big man raised as an elf by Santa Claus (Edward Asner). Hopelessly wide-eyed, he eventually heads to his true birth place, New York, in search of his biological family. But his real father, department store owner Walter (a fabulously grump James Caan) isn’t so enamoured with his manically eager and clumsy new son, and it’s a while before (aided by co-worker Jovie – Zooey Deschanel) Buddy can find his way into Dad’s affections. Powered by Ferrell’s tremendous gift for physical comedy, Elf is an evergreen delight.