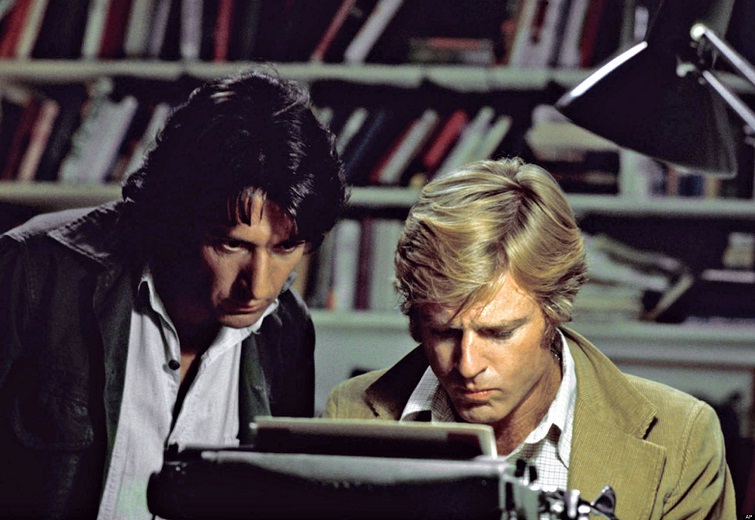 Given the persistent threads linking Donald Trump’s administration to Russia (and the fact that Richard Nixon once wrote to a younger Trump urging him to run for the Presidency), it feels timely if not ominous to revisit Alan J. Pakula’s enthralling dramatisation of the Watergate scandal. Robert Redford and Dustin Hoffman are Washington Post journalists Bob Woodward and Carl Bernstein, who after beginning an investigation into the burglary of the DNC headquarters at Watergate, alight upon a trail of corruption and treachery that may, almost unthinkably, go all the way to the top.