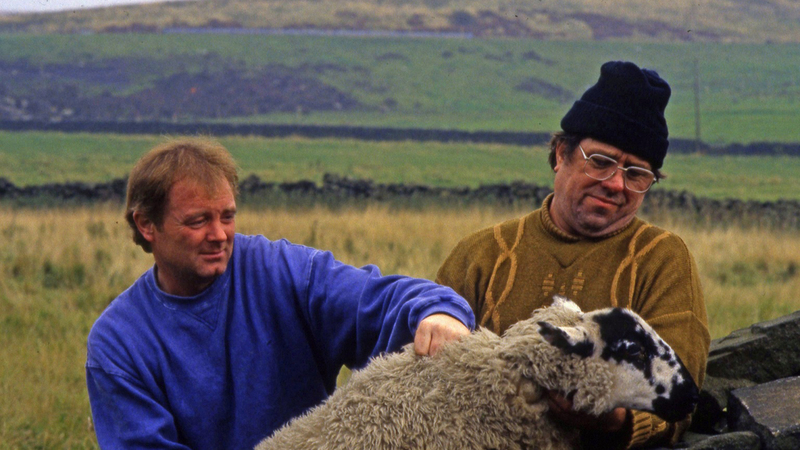 One of Ken Loach’s (Kes; I, Daniel Blake) most acclaimed films (winner of the 1993 Cannes Jury Prize), the witty, intelligent, provocative and beautifully observed Raining Stones tells the story of a man who can’t afford to buy his daughter a Communion dress. Out of work and desperate to raise funds, Bob (Bruce Jones) tries any number of schemes – including stealing a sheep with his best friend (Ricky Tomlinson) and lifting turf from the local Conservative Club’s bowling green – against a backdrop of unemployment and deprivation. Playing on the tension between spiritual and earthly concerns, Loach eloquently shows how poverty derails even the best intentions while documenting one man’s personal struggle.