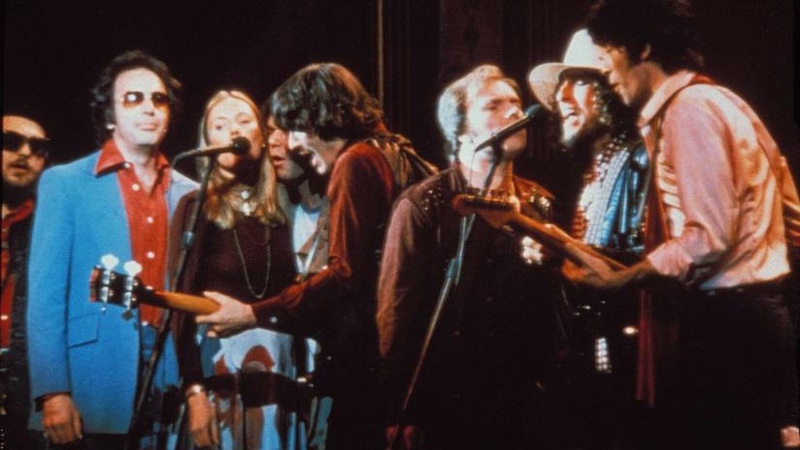 On Thanksgiving Day, 1976, The Band gave its farewell concert at Winterland in San Francisco. On hand to help say goodbye to this influential rock group were some of the most acclaimed musicians of the late 1960s and ‘70s. This film is not only a vibrant documentary of that historic evening, but also a commentary on the rock world at the time. Most of the picture is concert footage of The Band and their guest performers, highlighted by interviews with members of the group, who eloquently articulate their personal involvement in the history of rock and roll.