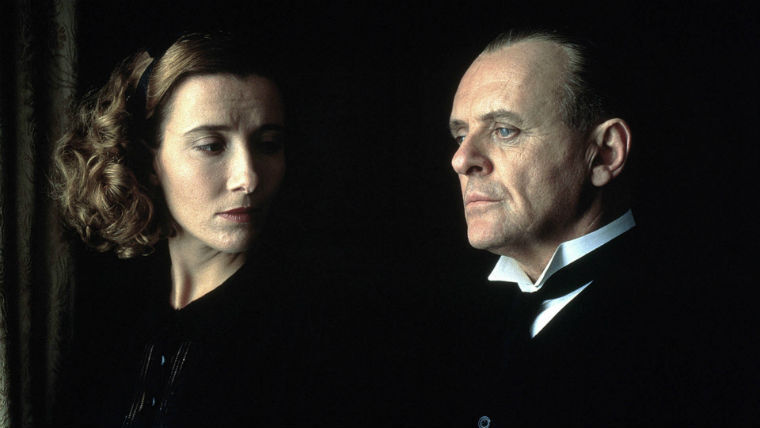 Anthony Hopkins gives a tremendous, Oscar-winning performance in James Ivory’s elegiac (and multi Oscar-nominated) adaptation of Kazuo Ishiguro’s Booker Prize-winning novel. He is Stevens, butler to the doltish Lord Darlington (James Fox) throughout the 1930s, whose blind loyalty and repressive sense of propriety prompt him to overlook both Darlington’s fatal flaws and his own personal feelings – including his nascent attraction to lively housekeeper Miss Kenton (an equally superb Emma Thompson); and when, twenty years later, he receives a letter from her, Stevens begins to regret the life he has lived. Full of feeling, The Remains of the Day is a spellbinding, moving and beautifully realised film.