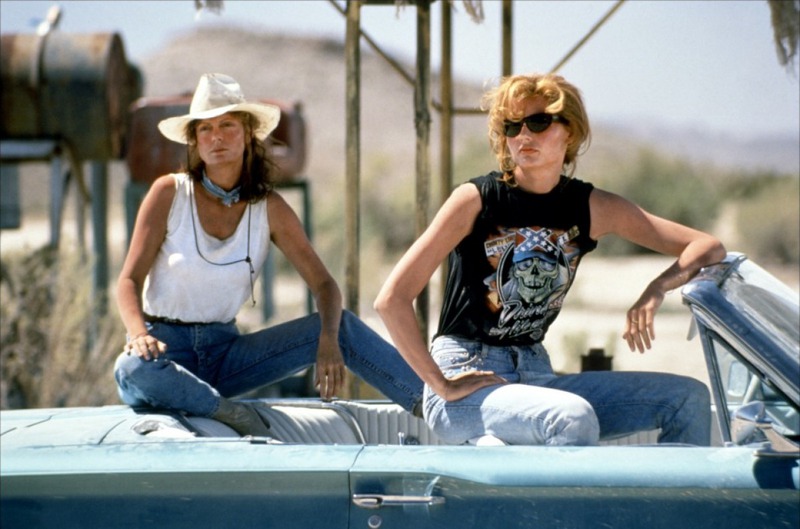 Geena Davis and Susan Sarandon star in Ridley Scott’s (Alien) feminist classic, an alternately ribald and sombre touchstone of ‘90s cinema. Davis is meek housewife Thelma who joins her wiser, more independent friend Louise (Susan Sarandon) on a road trip away. But their holiday becomes a flight from the law when Thelma is attacked and Louise commits a crime in her defence. Deciding to flee to Mexico, they head across country, meeting a beautiful thief (played by a young Brad Pitt) and being tracked a sympathetic detective (Harvey Keitel) triying to convince the two women to surrender before their fates are sealed.