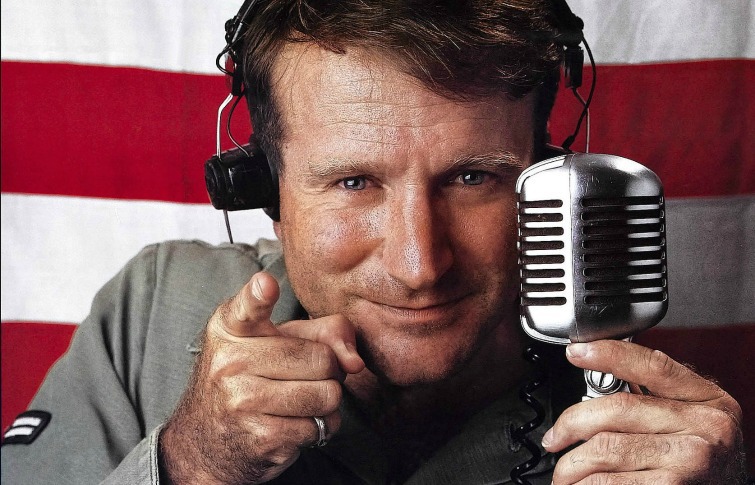 Good Morning, Vietnam stars the late Robin Williams in an Oscar-nominated performance that energised his dramatic career. He is simply brilliant as the unorthodox and irreverent DJ Adrian Cronauer, who shakes things up at the US Armed Services Radio station in Vietnam. Unable to square its standard issue messages with the carnage he sees around him, he opts instead to tell it like it is – with dynamite doses of humour, heart and comic improvisation – no matter what the opinions of his superiors and the consequences for his career. It’s a tour-de-force from Williams, in a poignant, funny and unforgettable film.